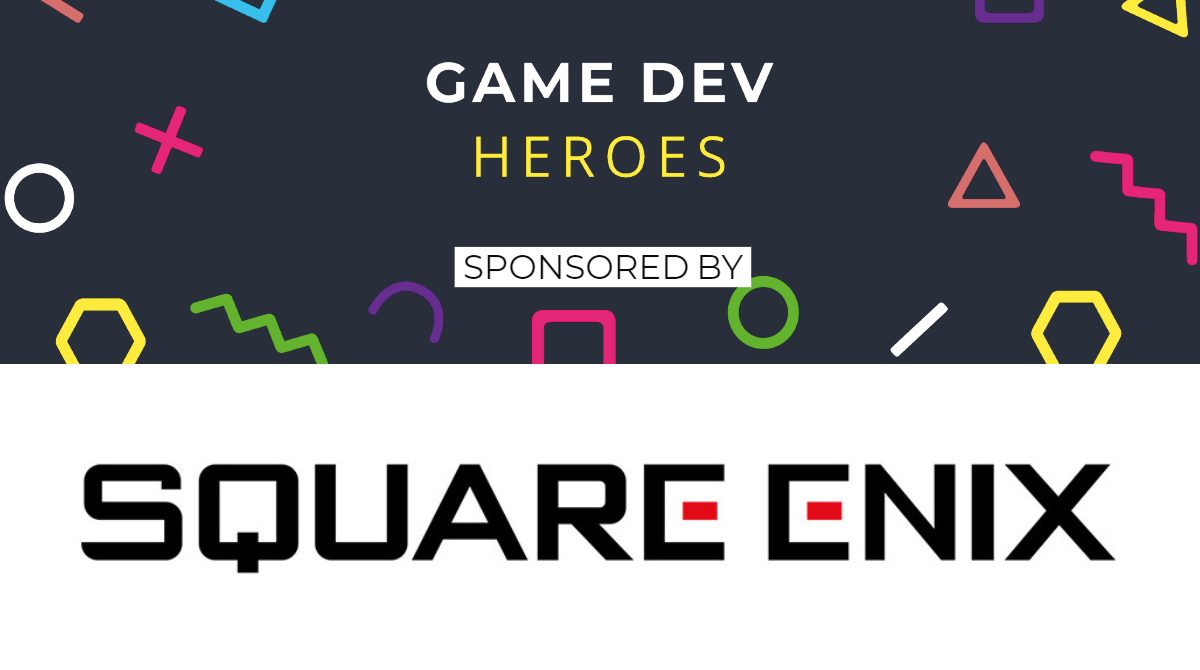 The Game Dev Heroes awards have been created to recognise and celebrate the work of the people behind the scenes of the games industry. Over 250 nominations were received across the 10 categories, with the shortlists announced earlier this week. 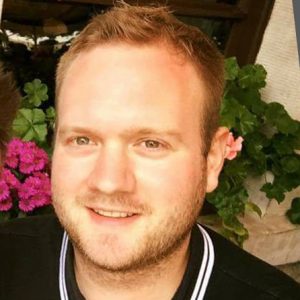 Square Enix’s Head of Production Ed Perkins offered: “I jumped at the chance to support the Game Dev Heroes initiative as I’ve worked with so many people who don’t seek the recognition they deserve. As a producer I’ve been lucky to be at the focal point of many projects, but there are those who give everything they have to their colleagues, their studios and their projects and deserve far more of the praise than I ever have. I hope that this is the start of many more industry-wide ideas to show the humble their true value.”

Game Dev Heroes founder Alex Boucher added: “We’re delighted to have Square Enix on board as a partner. Diversity in the games industry – as in many other sectors – is a hot topic, so it’s great that Square Enix is joining us to celebrate the champions in this field.”

Awards coordinator, doing many things behind the scenes.